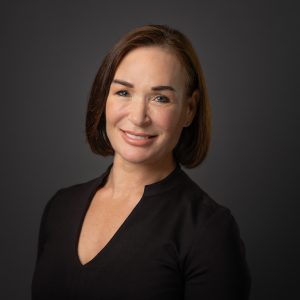 Lianne is often in the news providing expert advice and provides media consultation for production companies making TV and Films on the worlds biggest industry.

She started her mainstream career in 2002 appearing on shows such as ”The Jeremy Kyle show,’ ‘The Trisha Goddard show,’ ‘How to Have Sex After Marriage, and several other mainstream productions as a sex and relationships advisor and adult industry expert.

Lianne is qualified in: Counselling skills Addictions Counsellor, Cybersex and Internet Sex Addiction, Infidelity and Affair: Realities, Myths, and Effect Therapies, Couples Therapy: Counterintuitive Approaches to Working More Effectively, Sexual Issues” Diagnosis and Treatments, Sex, Law, and Policy, Communicating about Sexual Health and has taken a course in Sexual Violence and Migration. Lianne additionally opened a reporting system between the British Adult video industry and crime reporting with the MET Police which she knows is much needed. Presently she is undertaking studies to become a qualified teaching assistant to distribute an education class on pornography myths and busts she has written alongside her colleague Kelly, to deliver real time knowledge and expertise on the subject nationwide as part of an eduction package.

Lianne is proud mum of two children now in their late 20s. She resides in South West London.